After 10 years out of government, Treasurer Jim Chalmers has delivered Labor's first budget since its election victory in May. 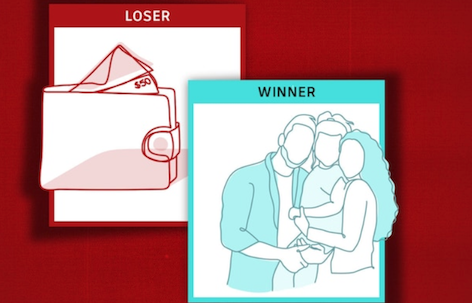 Most of the big announcements — both new things the government's funding and things it's getting rid of — are election commitments that we've known about for some months.

But there are a few surprises here and there. 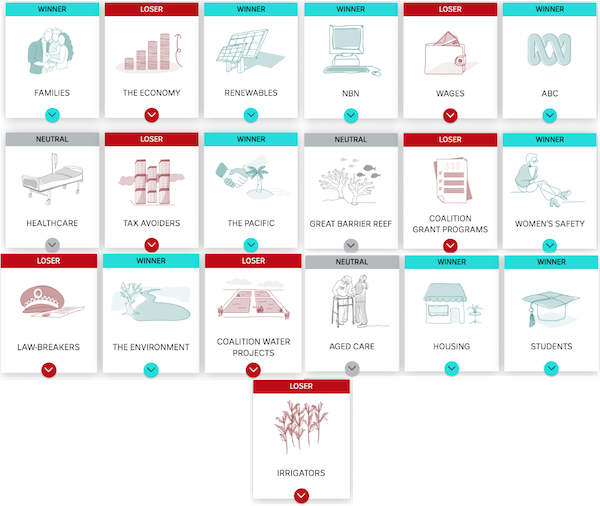