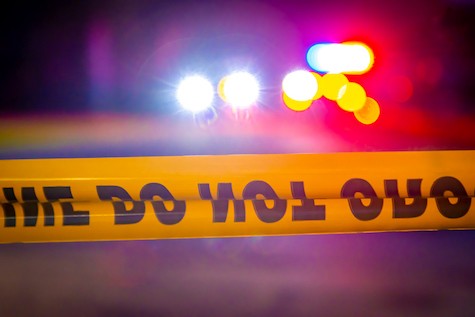 The ATO has stopped an estimated $33 million in tax avoidance after raids on dozens of retailers suspected of using electronic sales suppression tools (ESST).

Conducted with the AFP, the raids recovered 70 point-of-sales systems suspected of using ESST and charges were pending, the ATO said.

The operation was part of a global effort by the Joint Chiefs of Global Tax Enforcement (J5) with the search and seizure action coordinated with similar raids in the US and UK.

ATO deputy commissioner and J5 chief John Ford said: “These dodgy sales suppression tools allow retailers to keep a separate set of books and launder the money in one transaction.

“They conceal and transfer this income anonymously, sometimes offshore.”

Mr Ford said a point of sale system with ESST could change a fine dining experience to read like a fast food snack.

“So what might happen is that the customer orders a $60 steak and a $100 bottle of wine and the ESS tool then puts it through the point-of-sale system as a $10 bowl of chips and a $4 bottle of soft drink,” he said.

“Adding ESST to your point of sale system is a deliberate and underhanded act designed purely to under-report income and avoid tax obligations.”

The ATO said the raids of 35 separate premises nationwide suspected of using ESST had prevented tax avoidance of around $33 million, and investigations with the AFP were ongoing.

Mr Ford said businesses using or promoting this technology were effectively stealing from the Australian community and international co-operation meant thieves could not avoid detection.

“Through the international collaboration, we have access to a global network of intelligence analysts and investigators — it’s only a matter of time before you’re caught by us, or one of our partners,” said Mr Ford.

“We’ve seen ESSTs appear in hardware connected to the point of sales system, cloud-based software, and capability built directly into the software.”

The ATO encouraged businesses using ESST to come forward voluntarily as those that do could be provided with a reduction in penalties.